Danny met with our Patron, internationally renowned film composer and philanthropist Benson Taylor, to talk about future work, direction, and the importance of including deaf children in statutory music lessons. We’re looking forward to working closely with Benson in the near future! 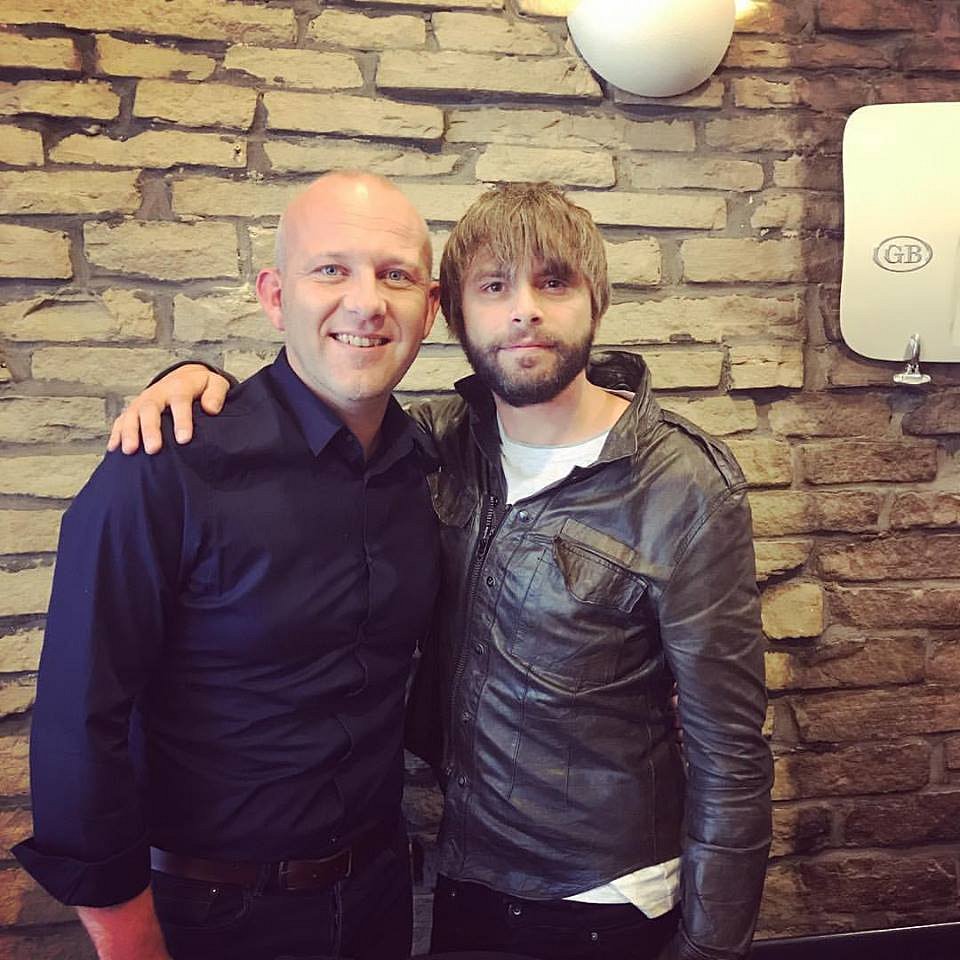 The group’s first concert was in honour and thanks to Phyllis, one of our charity’s wonderful Friends, and a long-standing supporter of Music and the Deaf. To thank Phyllis for her amazing generosity over the years in support of our work, the FORTE Ensemble performed a as part of her residential community’s concert series.

Writing on behalf of the residents, the chair of the community’s Music Group Mr Robinson said that they “were most impressed with your amazing abilities and quality of your playing. We loved the varied programme of music you performed. We found the individual stories each of you told us about overcoming the difficulties you had with deafness in your early years and how music gave each of you the opening which has allowed you to become professional performers a very moving and inspirational experience.” 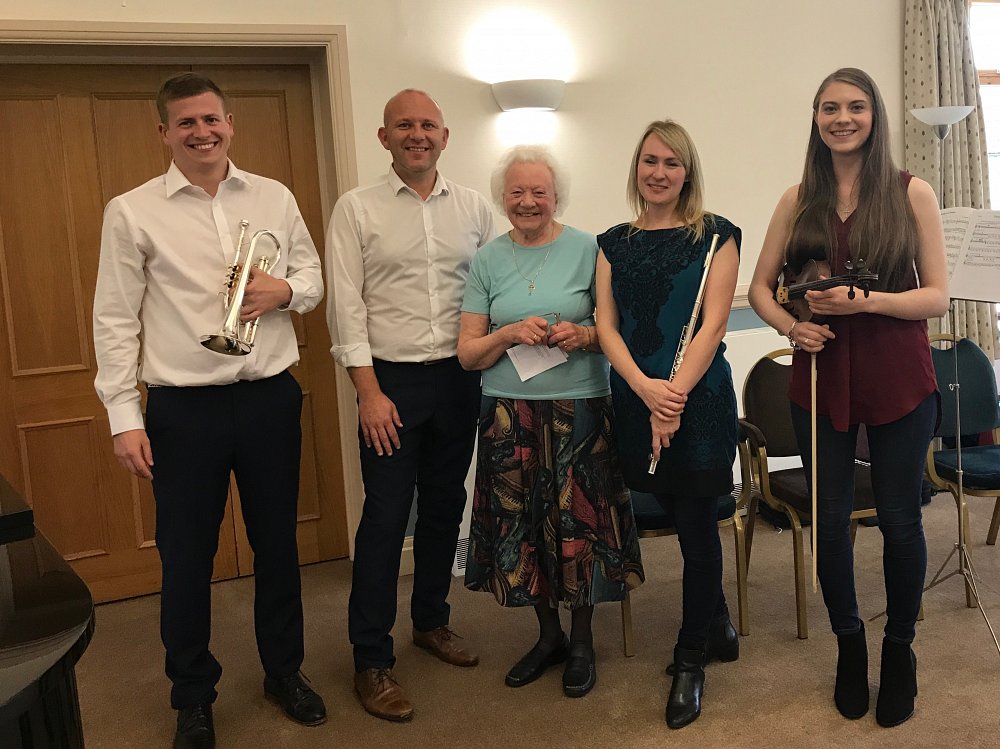 The Ensemble also gave a concert at the Hearing Aids and Music Conference, hosted by the University of Leeds. Performing Danny Lane’s own composition “The Yorkshire Suite” and a host of other classical and jazz pieces, FORTE demonstrated that deafness is never a barrier to performing and excelling in music. 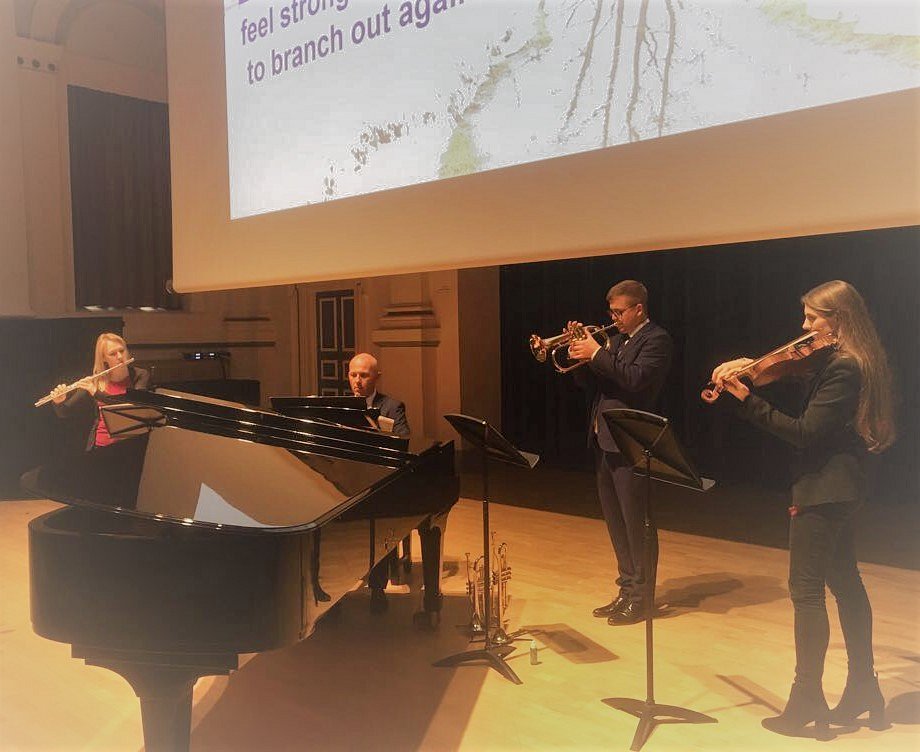 Music and the Deaf has continued its education work in schools all over the country. In September, our team has reached deaf young people in schools and the community in Leeds, Milton Keynes, York, and the North East. We’ve had great feedback from each and every workshop, with young people expressing how much they enjoyed making music and want to know when we’ll be back again!

If you are interested in our specialist music workshops, led by our experienced team at Music and the Deaf, just get in touch with Director of Education Sarah McWatt at sarah@matd.org.uk.