Music and the Deaf’s 4ORTE Ensemble gave it’s debut public concert at Sage Gateshead on 1st June, a groundbreaking event for the charity, Sage Gateshead, and music and deafness in the UK. 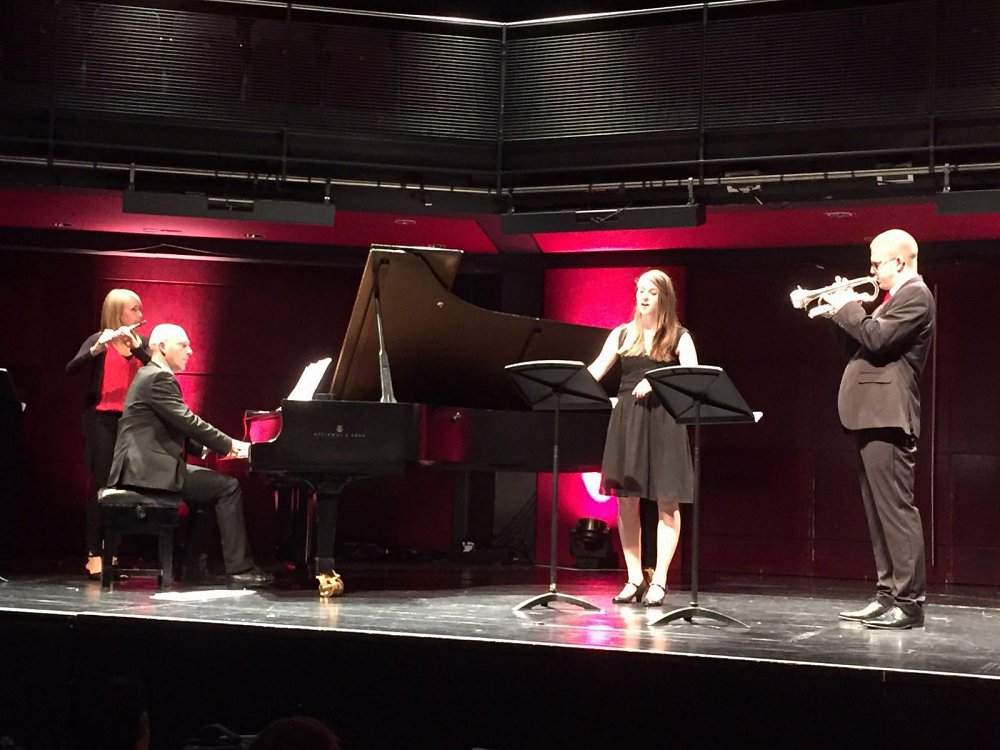 A unique event in the UK, one of the largest and renowned venues in North of England hosted a concert exclusively featuring deaf and hard of hearing musicians.

The musicians of the Ensemble (Danny Lane, Ruth Montgomery, Eloise Garland and Sean Chandler, accompanied by Edward Montgomery) performed a programme of music by Chopin, Hummel, Handel, Harold Moss, John Hosking, Rachmaninov and Bizet. The Ensemble also gave two very special performances as a quartet of an arrangement of Londonderry Air and “Ave Maria” by Caccini. 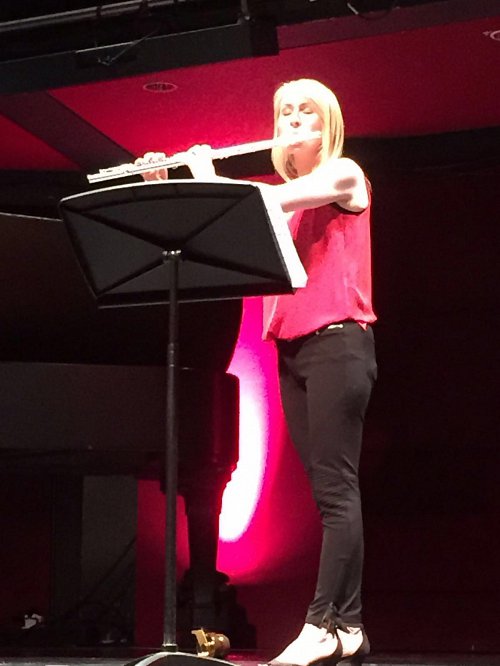 The musicians also each gave a brief talk about their lives, their experience of deafness and as musicians with a hearing loss, and explained what music meant to them.

An audience member has kindly written to us to say “I was wondering how you would play as an ensemble as I thought this would present difficulties but I think your combined deafness actually enhanced your ability to play together. It was a wonderful choice of programme and I enjoyed every minute of it. I particularly liked the individual presentations of your back grounds and how you became so involved in music”. 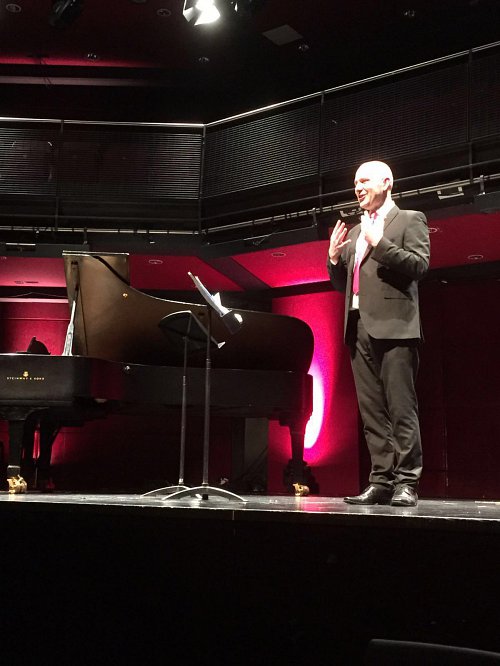 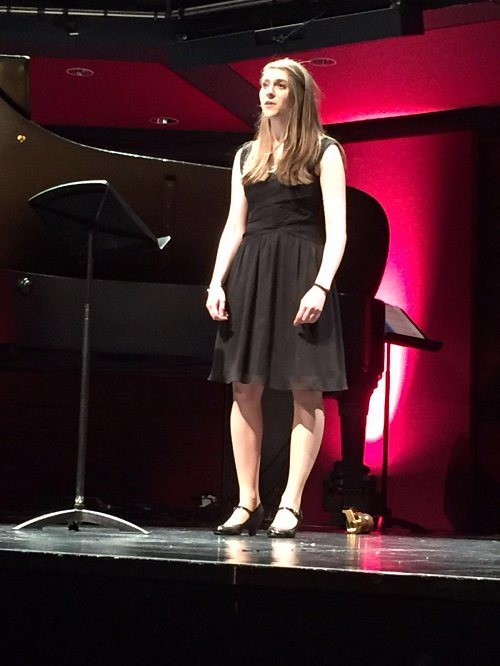 We’re delighted to have made such an impact and that the musicians of the 4ORTE Ensemble, and other musicians out there with a hearing loss, are given the stage that they deserve and are recognised simply as outstanding musicians! Deafness becomes irrelevant, and all that matters is the music.

Earlier in the day, the 4ORTE Ensemble musicians also gave a workshop for deaf and hearing children and young people. The musicians demonstrated each of their instruments and explored different musical aspects such as rhythm and dynamics through games. Some of the young people also gave a performances of music they have been learning, and even performed a short piece composed with the musicians in the workshop! 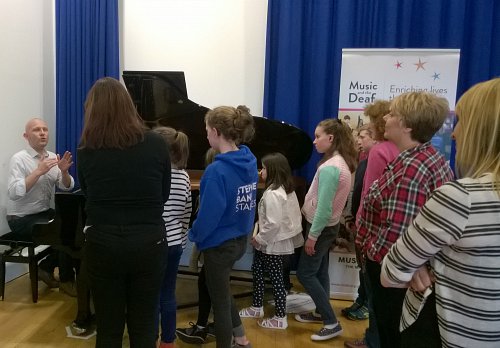 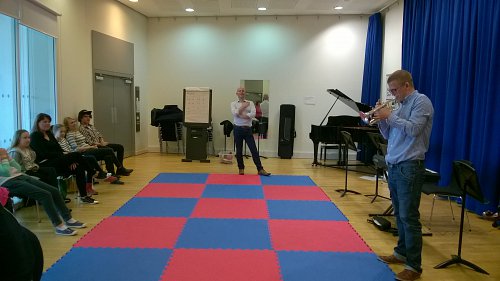 Music and the Deaf would like to thank Sage Gateshead for it’s invaluable support of our project, and for recognising the importance of ensuring that access and opportunities in music are open to all, regardless of a person’s level of hearing. We would also like to thank Arts Council England, Grand Central Rail, and the Friends of Music and the Deaf for kindly and generously supporting the 4ORTE Ensemble and project, Marc for the photos, and the wonderful audience who came to see the concert!

The 4ORTE Ensemble will be performing live in concert again at Kings Place London on 10th July, and running a workshop for deaf and hearing children on the day from 2-4pm. Contact us to enquire about the workshop, and get your concert tickets here! 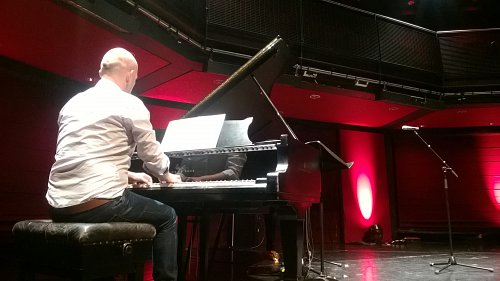 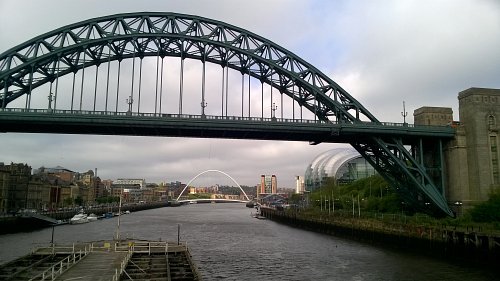